The FACT executive team provides the vision, expertise and experience for the successful administration of the Foundation and guidance for its continued growth in the field of cellular therapy.

Linda’s career in healthcare has spanned nearly four decades. As the first employee of FACT and administrative director of the Foundation, Linda has been with FACT since 1997.  In her current position as Chief Executive Officer, she is responsible for setting strategy and vision, building culture, leading the senior team, allocating capital, and ensuring equitable treatment of all applicant programs.

Prior to her role at FACT, Linda spent 13 years at the University of Nebraska Medical Center with her last role as the administrator of pulmonary and critical care medicine, and general internal medicine.

Dr. Phyllis I. Warkentin is a founding member of FACT and has been serving as a board member and chief medical officer since the organization’s inception. 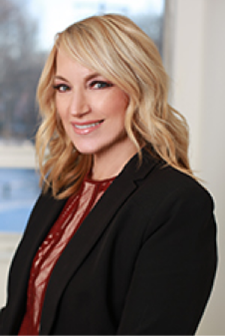 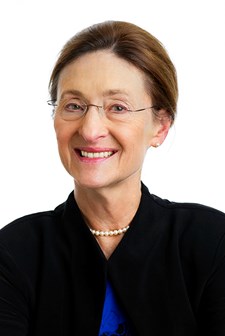 © 2022 The Foundation for the Accreditation of Cellular Therapy.
All Rights Reserved.